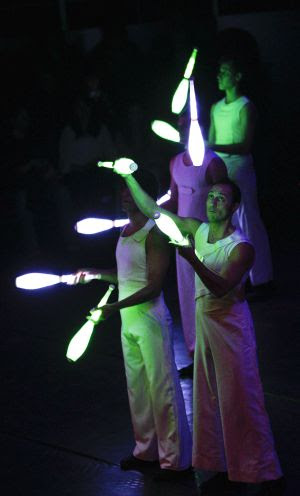 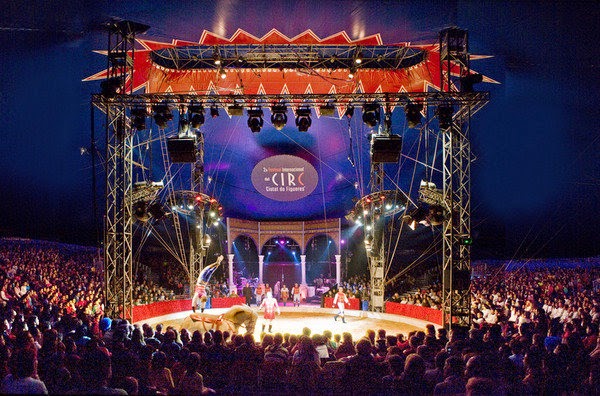 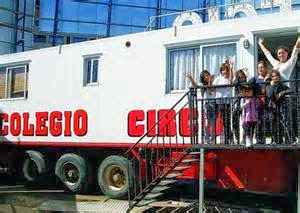 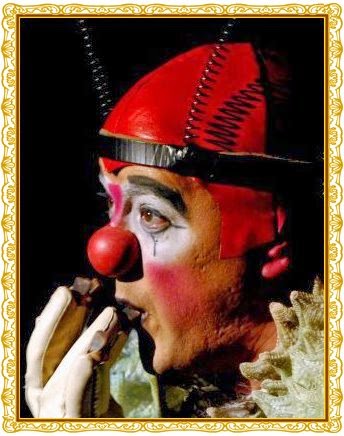 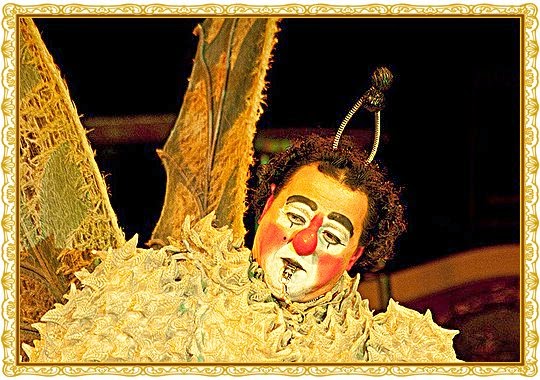 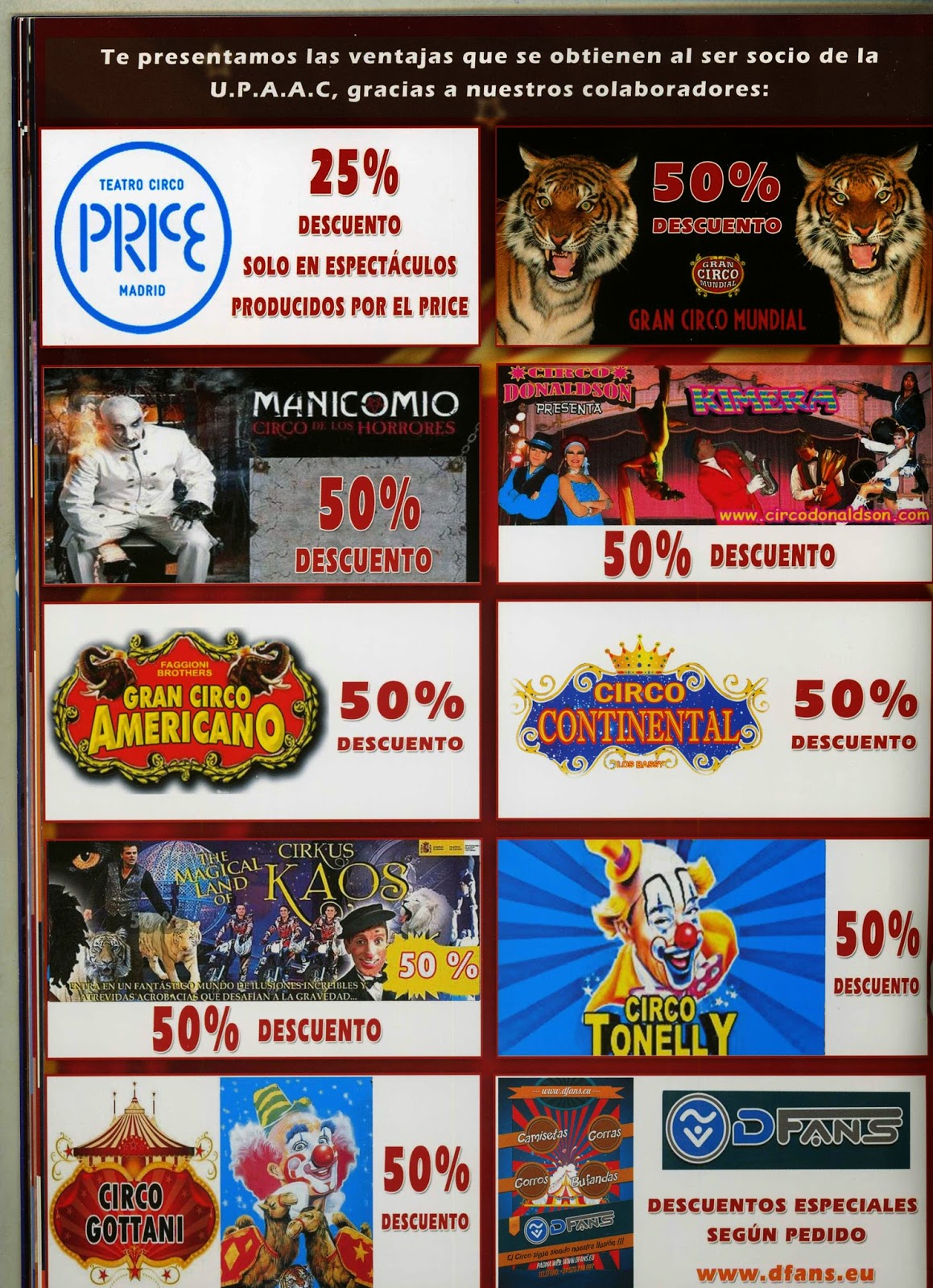 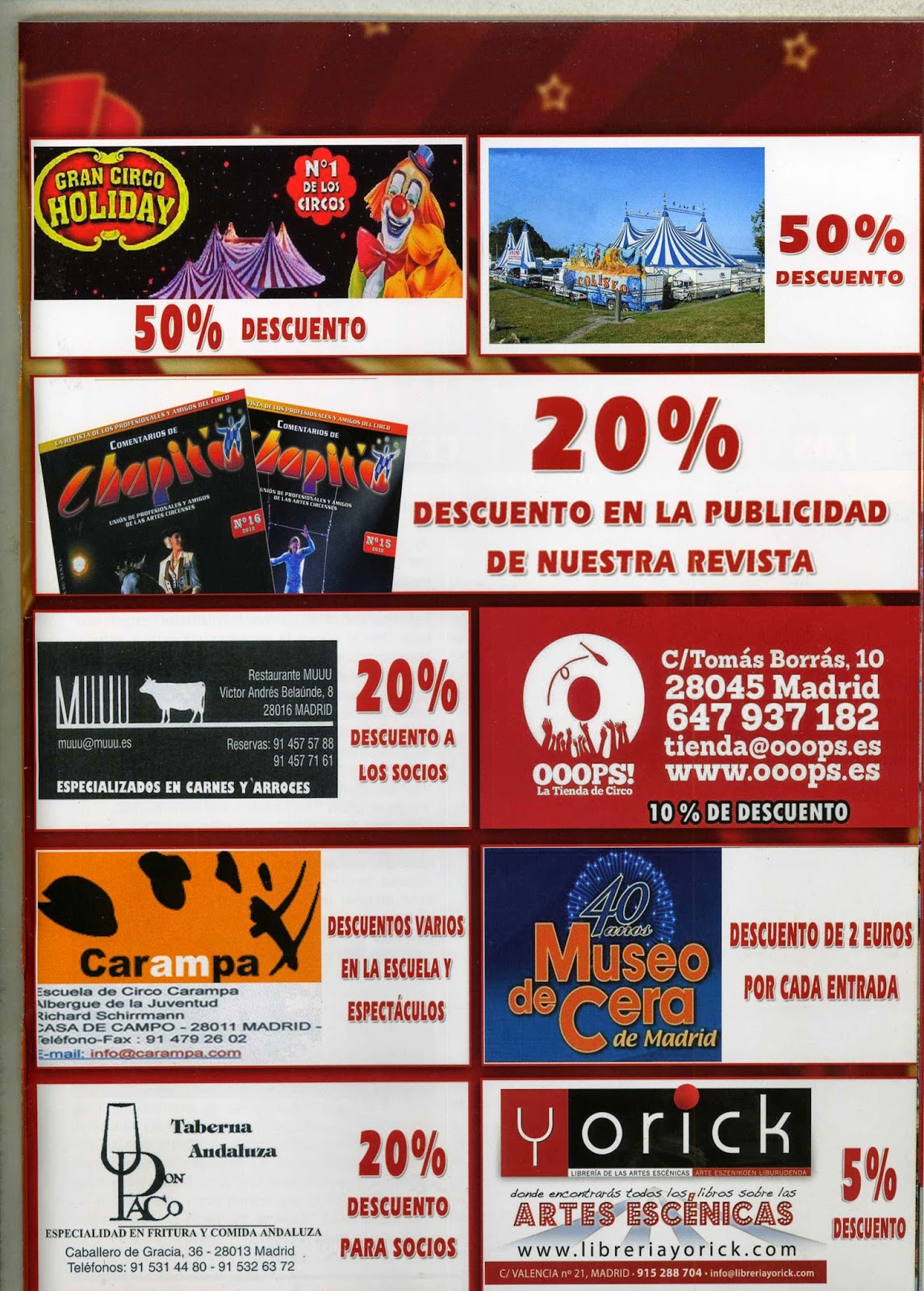 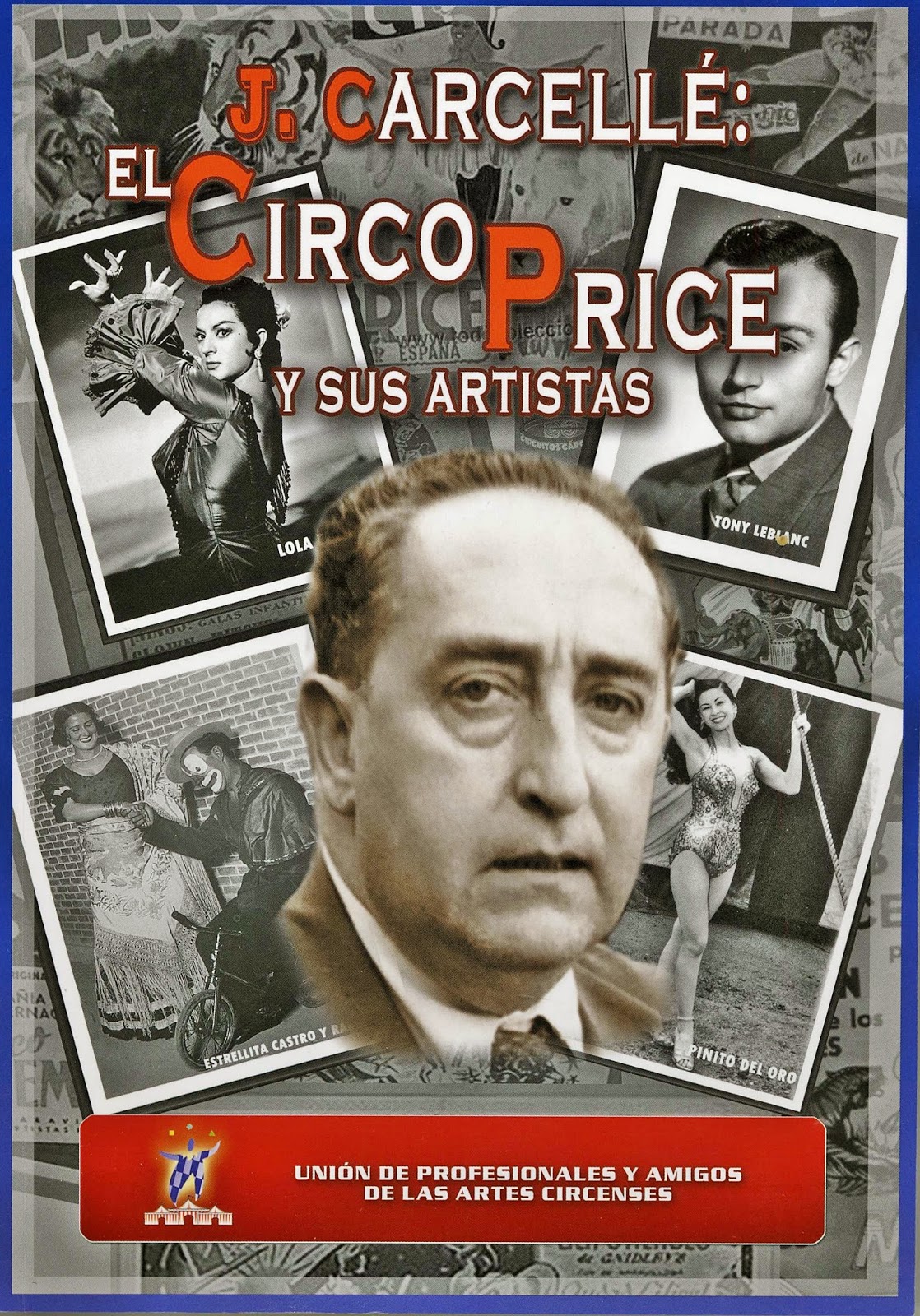 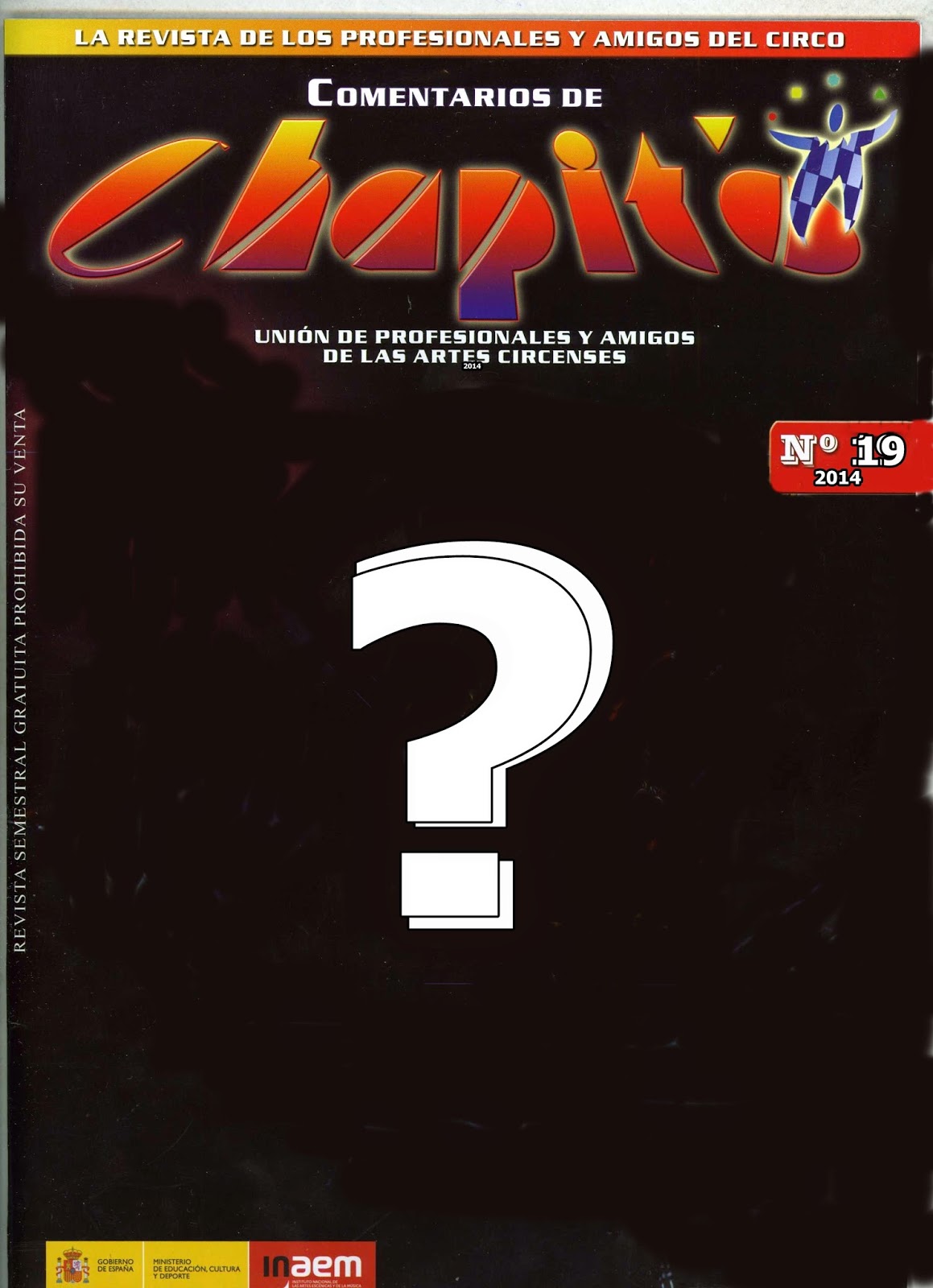 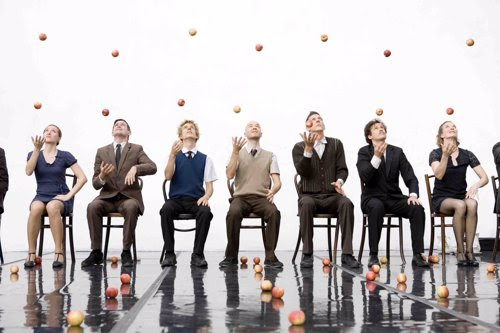 Opening Message for Fifth World Circus Day
Today we begin a month-long celebration of Circus,
the Art of Happiness. As Honorary President of the
Fédération Mondiale du Cirque, I invite you to
commemorate the history and promote the future of
Circus arts and culture by hosting an event of your
choosing anytime between now and the Fifth World
Circus Day on 19 April 2014. As part of this year’s Fifth
Anniversary festivities, each event organiser is asked to
join our virtual Pyramid of Happiness as a multicultural
symbol of the strength, collaboration, trust and skill
inherent in Circus. 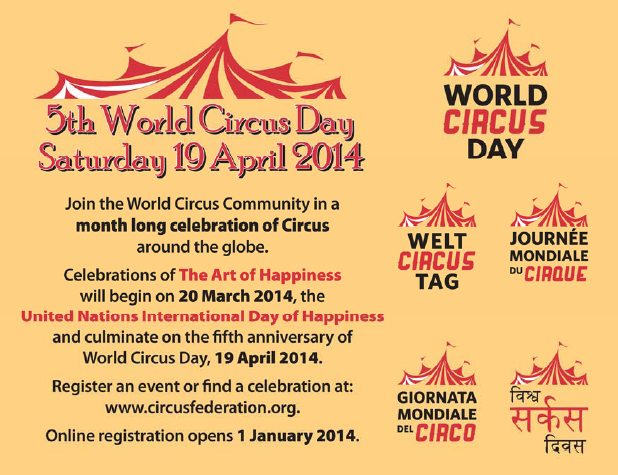 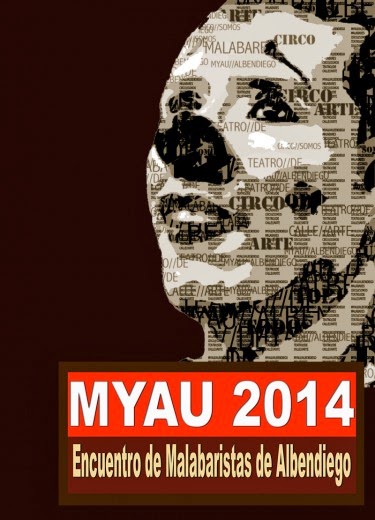 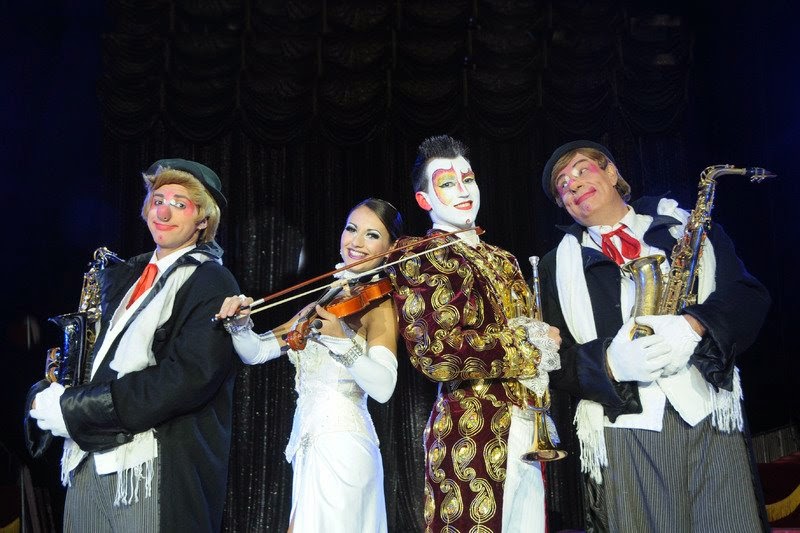 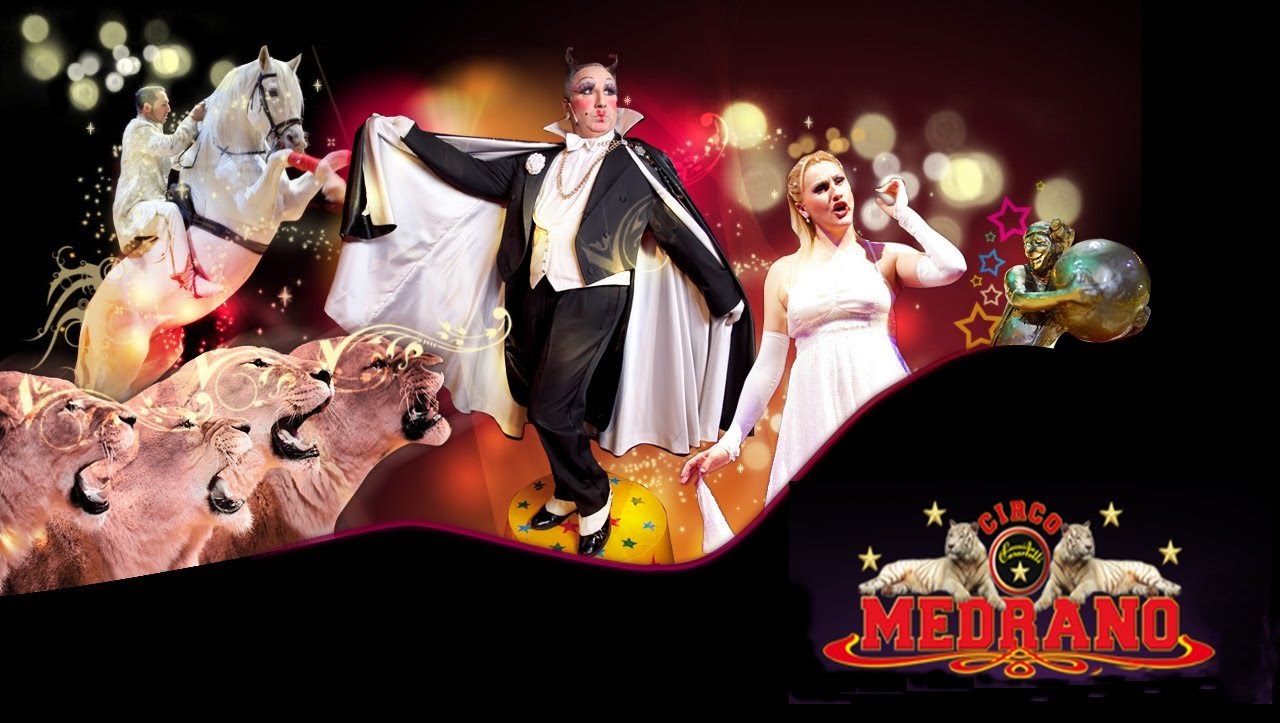 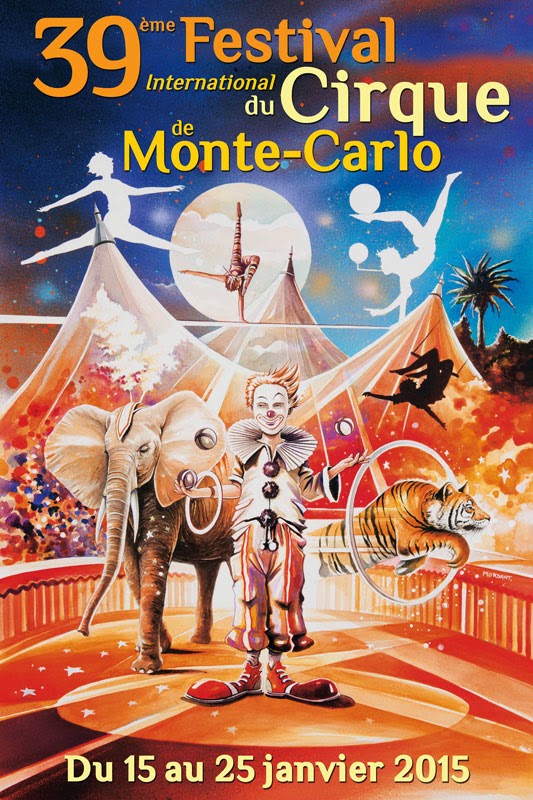